The manor-house library at Lövstabruk was created largely by the entomologist, or insect scientist, Charles De Geer (1720–1778). His wide-ranging interests are evident from the many books and natural-history specimens that he began to collect as a teenager in Holland. De Geer’s interests in science and book collecting emerged in the early years of his youth. Moving to Sweden, he brought 12 packing cases full of books and scientific instruments. Having assumed responsibility for Lövstabruk and its manor house, his book collection grew continuously, satisfying his personal needs and interests, and those of his growing family too. Yet the library remained first and foremost that of the scholar Charles De Geer, where the majority of international publications on entomology, both old and new, were at hand.

The entomologist Charles De Geer and the title page of his great work on insects. Uppsala University library.

The oldest publications include works by 16thcentury authorities such as Conrad Gesner and Ulisse Aldrovandi, whereas 17th-century scholarship is represented by the Dutchmen Antoine van Leeuwenhoek and Jan Swammerdam, among others. Examples from De Geer’s own era include distinguished folios of insect illustrations by the Germans Jacob Christian Schäffer and August Johann Rösel von Rosenhof, and the Englishman Dru Drury. The previous generation, active in the early 18th century, are represented by Eleazar Albin, and De Geer’s great source of inspiration: the Frenchman René Antoine Ferchault de Réaumur.

The library also included many botanical works, not least some important purchases from Olof Rudbeck the Younger, including Blomboken with its eleven folios of plant illustrations. A book auction following Rudbeck’s death allowed many other works on botany and zoology to be acquired too. In addition the library housed the famous Encyclopédie by Diderot and d’Alembert, published in 1751–1772.

For Charles De Geer the library was a tool of the trade. It supplied references for his many articles on insects in the journals of the Swedish and French royal academies of sciences, and provided source material when he wrote Mémoires pour servir à l’histoire des insectes, published in seven volumes in 1752–1778, one of the foremost Swedish scientific works of the 18th century. The book was inspired by Réaumur’s work on insects. Even the title was the same. De Geer drew his illustrations himself, before they were engraved onto the 238 copper plates used for printing.

The book collection at Lövstabruk, which grew to number some 8,500 volumes, was eventually housed in a library wing built in the late 1750s, designed by the architect Jean Eric Rehn. A matching wing was built to accommodate De Geer’s naturalhistory collection, which was so important for his studies.

Today Uppsala University maintains the manor- house library at Lövstabruk, and the rarest books have been transferred to the university library. Following the death of Charles De Geer, his widow Catharina Charlotta Ribbing donated his natural-history collections and microscope to the Royal Swedish Academy of Sciences. 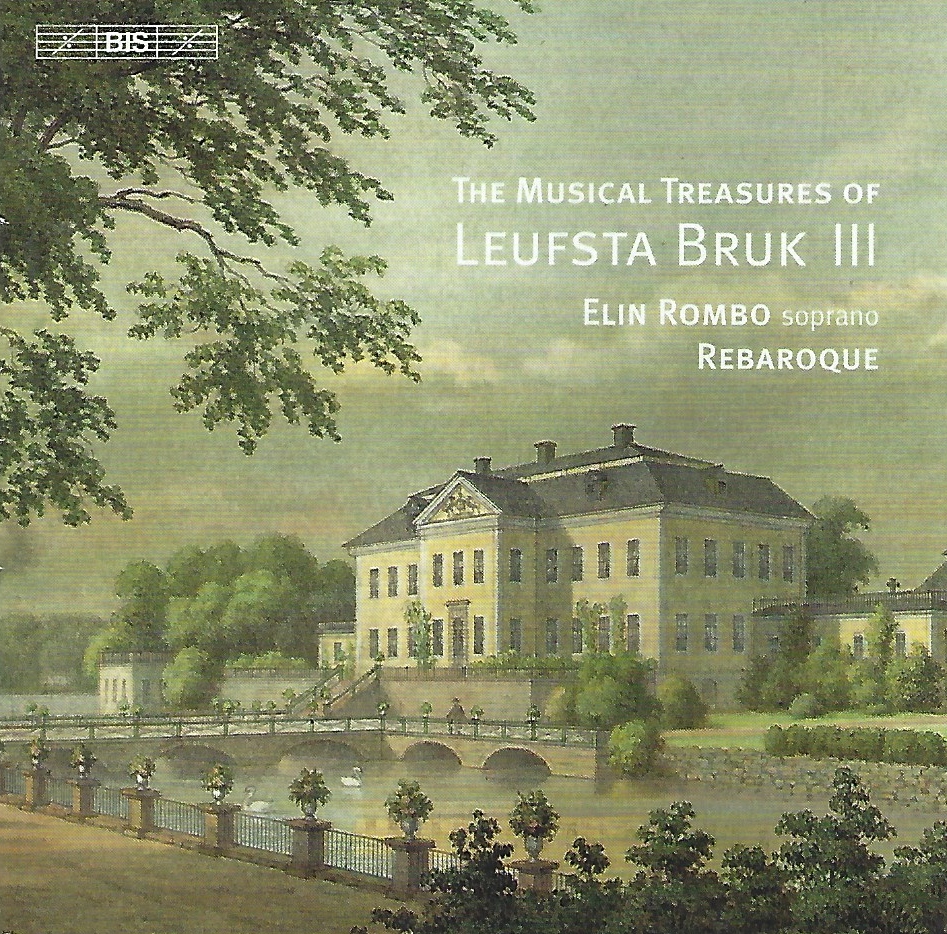 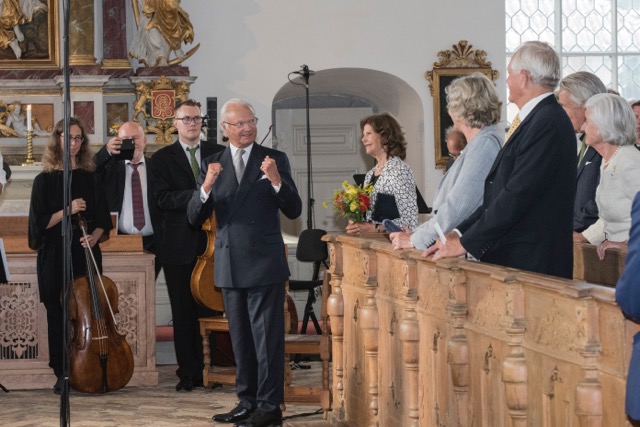