At the end of May, preparations began for the first of the year’s two major holidays – Midsummer. The laundry, saved up since Christmas, was washed in the river or the canal, now that all the ice had melted. People baked rye bread, buns and at least three or four different kinds of biscuits. They also brewed beer, both strong and weak. The grass around the buildings was weeded, raked and cut.

Early on Midsummer’s Eve morning, the everyday thumping pulse of the trip hammers fell silent. The forge workers, black with soot, made their way along Nederhammarvägen to their homes on Norrgatan, Stora Gatan and Sörgatan. Several days of black soot was then scrubbed off in wooden bathtubs. The craftsmen, of whom there were many, continued work until 12 noon. The forge workers, having emerged wearing clean white shirts, drank coffee on the porch step, which had been decorated with birch branches.

The women fetched the Midsummer herrings from the old storehouse, four big fat fish for every household and two for each pauper. The Midsummer beer was collected from cold storage at Iskällarbacken to the fiddle sounds of William Tegenborg and Jan Erik Jansson, each playing the nyckelharpa. Sometimes Kvinten, who was partly lame, played too, but he usually helped out only at dances. 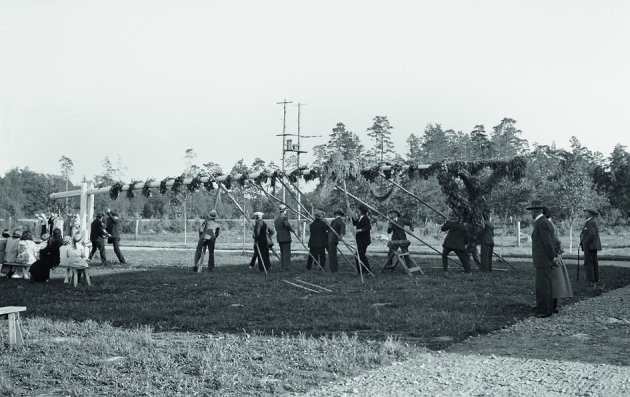 At six o’clock the maypole was raised, having been carefully decorated the previous day. The baron emerged from the manor house and Broström’s Sextet, the local horns, would play. Beside the maypole were two dance areas, one reserved for the hammermen. Dancing continued half the night, but not longer. People needed to conserve their energy for Midsummer Day, when the celebrations reached their peak, fortified by the strength of the Midsummer beer. A line dance wound a long loop around the dance areas, moving over the canal by the dam, down to the aviary, and back again via the semicircular wings of the manor house to the maypole.

This Midsummer tradition remained strong for many years. The festivities later moved to folkets park (the people’s park), where dances were held for several decades. Yet today the dancing has stopped. Leafing through a recent Lövstabygden newsletter, I see this year that some Midsummer revellers at Iskällarbacken have been enjoying Midsummer beer to the sound of the fiddle, nyckelharpa and accordion. This has gone on for some years now. Perhaps it will become a tradition, one based on old memories. 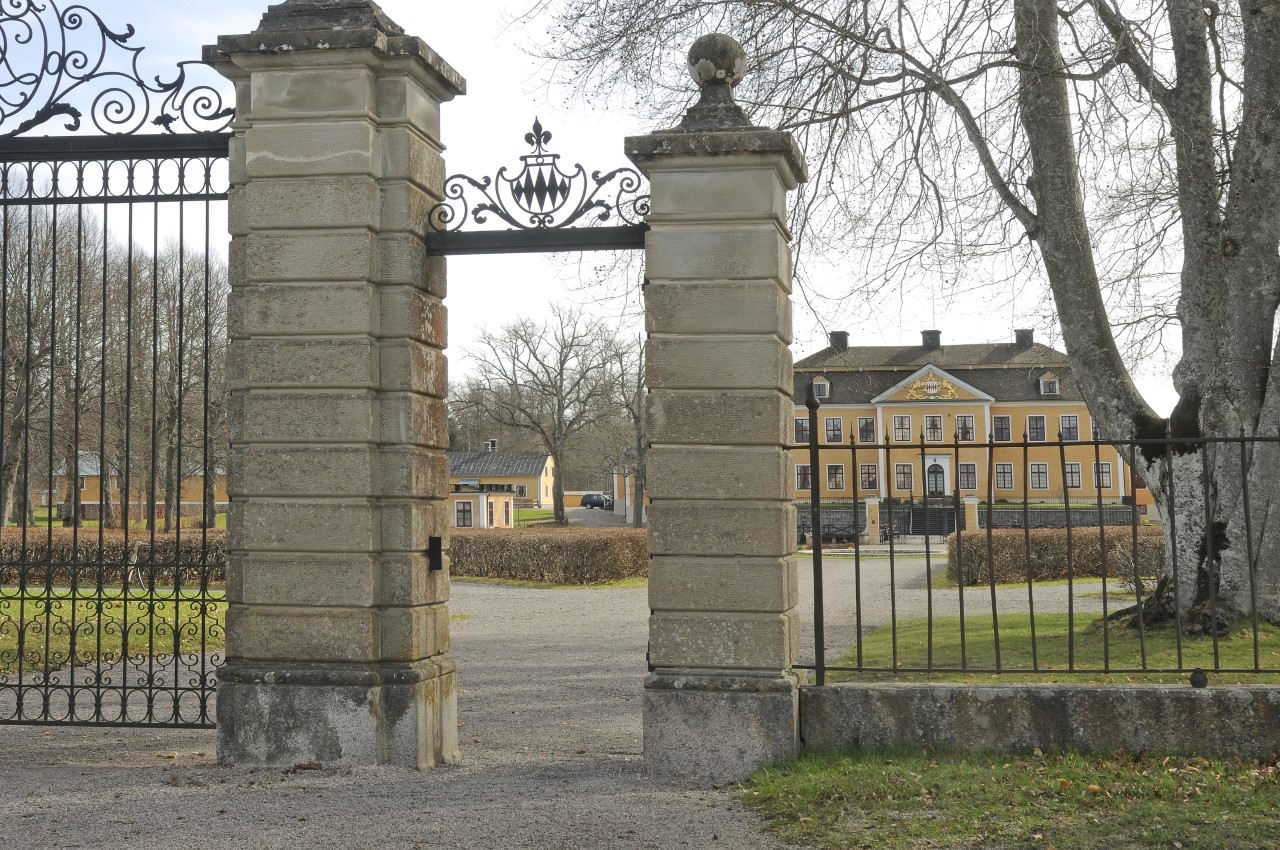